If you stay up late at night watching television, you’ve probably seen all sorts of commercials geared towards men, such as sex chat lines or other products and services with sexual connotations. However, despite the vast majority of sexual advertisements for men, there is one prominent sexual advertisement for women, and that is for Adam & Eve, which is what I want to talk about today.

In case you don’t know what Adam & Eve is, they are basically a sex toy company that sells a wide variety of sex toy products (obviously). What is noteworthy about them is the fact that they are one of the very first sex toy companies, which I will be the first to admit is a feat in and of itself, considering that it means that they have been around for multiple decades without any sign of slowing down.

However, having said that, the very fact that I only see them on late night advertisements is pretty alarming, at least in my opinion. Even though the nature of their products does fit the general profile of a late night advertisement, the problem is that Adam & Eve only creates their brand presence on these platforms. Because they aren’t able to generate sales through any other means, this is a huge red flag that tells me that their products are subpar, or at the very least nothing special compared to all of the other sex toy companies out there.

In fact, as the only company that I know of that advertises on late night television, they really must be struggling to stay afloat, if a bunch of other sex toy companies are doing just fine without it. Nowadays, every time I see an Adam & Eve commercial I honestly just shake my head.

In any case, I took it upon myself to try them out, as it is definitely not fair to judge any company without actually trying their products first. I bought a large number of sex toys (some various dildos and vibrators) and they all came within a few weeks. Now the first thing I noticed when I opened the toys was the smell. They just smelled off to me, and it is honestly hard to explain the exact smell. Maybe the smell of plastic burning or something similar, but it wasn’t pleasant whatsoever. And admittedly the smell was relatively mild, but at the same time, when something smells “off” to you, you can’t help but notice it, and that lingering smell that couldn’t escape me really turned me off while I was using the toys (and before you ask – yes, I washed them, but the smell still wouldn’t go away). 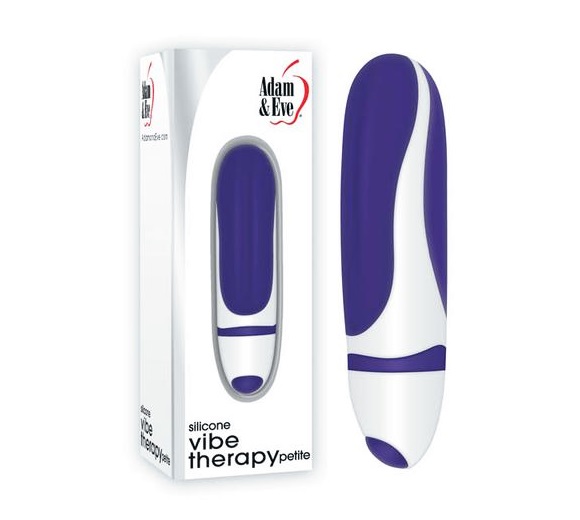 Now even if I were to ignore the smell, the toys itself were honestly nothing special. Nothing but some cheap products that are built in bulk. In fact, I think I understand their business model now: buy tons of products in bulk and use their late night advertising to get the majority (if not all) of their sales, making a relatively small profit on each item that equates to a modest profit overall based on the sheer volume that they are able to sell. It’s honestly not a bad business model. They are basically the Costco of sex toys. However, that doesn’t mean that the customers are getting a good deal on their end. Adam & Eve definitely feels like the sort of company that sacrifices the quality of their product for the quantity of their sales, and that really became evident after I bought some of their sex toys for myself.

I can’t say for certain how Adam & Eve ran in the past, since I was probably still a baby (if alive at all) when they were first selling sex toys. But I can tell you that as of today, their business model hits the customers hard. What really frustrates me though is the fact that based on how often their ads run late at night, they are really getting plenty of sales through unsuspecting customers who see their ads and buy based on impulse. So if you ever see late night ads from Adam & Eve for yourself in the future, take a step back and realize that such ads are a sign of desperation on their part. And if that doesn’t give you pause, then also remember that I’ve tried their sex toys out personally, and they left a lot to be desired. There are plenty of other, newer sex toy companies out there that have much better business models than Adam & Eve. I suggest looking at one of those for your sex toy needs rather than this outdated and hugely disappointing company.